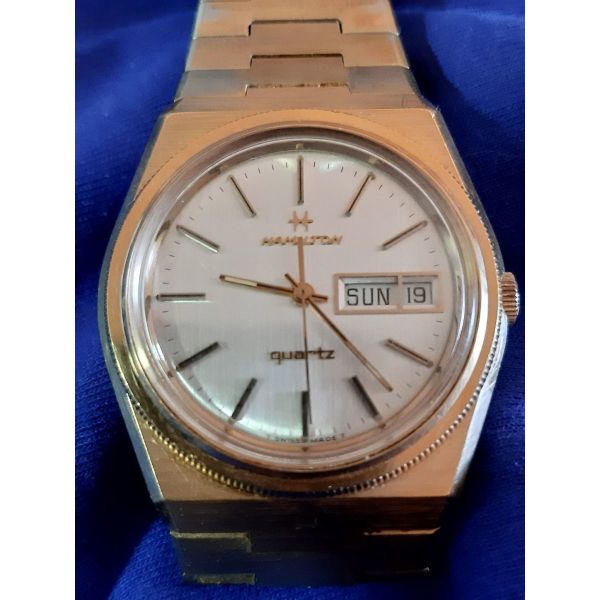 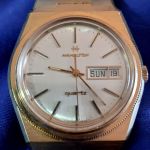 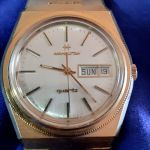 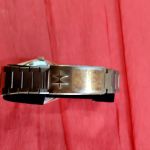 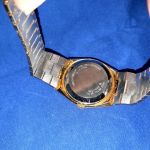 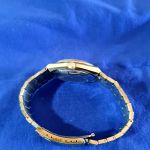 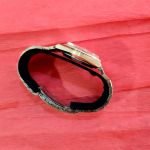 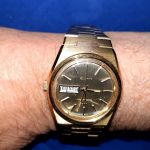 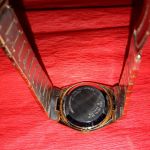 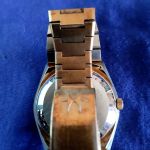 The Hamilton Watch Company was established in 1892 after Keystone Standard Watch Company was purchased from bankruptcy. During the same year, Aurora Watch Company of Illinois also merged into Keystone. The name of the new company was originally to be "Columbian," but when it was discovered the Waterbury Watch Company had trademarked that name, a meeting of stock holders was called in November 1892 and a new name selected.[1] The company was named after James Hamilton, son of Andrew Hamilton, a Scottish born attorney who laid out and founded Lancaster County, Pennsylvania, and was the original owner of the Lancaster site on which the factory was situated.[2]

During the expansion of the railroads in the U.S., Hamilton maintained over 56% of the market. Railroads purchased all of Hamilton's production. As the market switched from pocket watches to wrist watches after World War I, the company manufactured wrist watches. During World War II, Hamilton retooled its business model to serve the military, dropping its consumer products.

The first watch made under the Hamilton name was an 18-size 17-jewel pocket watch in 1893. During Hamilton's first fifteen years, only two size movements were produced — the 18-size and the smaller 16-size.[3]

The company's first series of pocket watches, the Broadway Limited, was marketed as the "Watch of Railroad Accuracy," and Hamilton became popular by making accurate railroad watches. Hamilton introduced its first wristwatch in 1917, designed to appeal to men entering World War I and containing the 0-sized 17-jewel 983 movement originally designed for women's pendent watches. In 1928 Hamilton purchased the Illinois Watch Company for in excess of $5 million from the heirs of John Whitfield Bunn and Jacob Bunn. Some of the most collectible early Hamilton wristwatches include The Oval, The Tonneau, The Rectangular, The Square Enamel, The Coronado, The Piping Rock, The Spur, The Glendale, The Pinehurst, The Langley, The Byrd, The Cambridge, the Barrel "B", and The Flintridge. Many models came in both solid gold and gold-filled cases and, though rare, some wristwatches such as the Grant were made of silver.