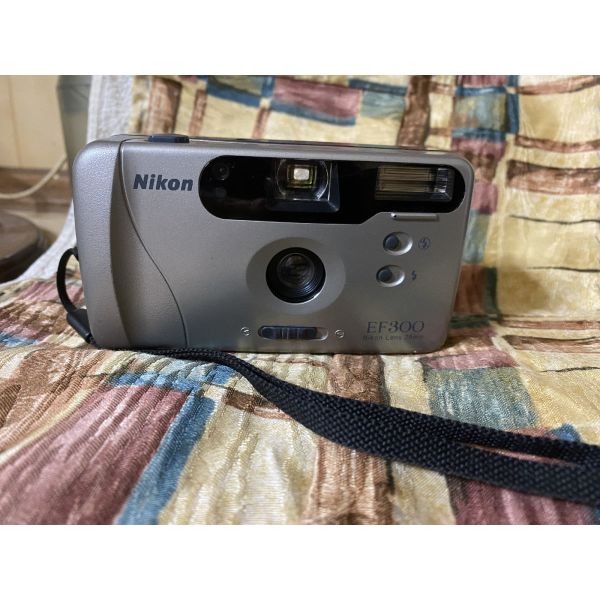 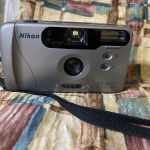 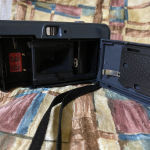 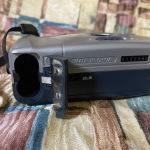 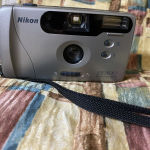 The lens of the camera cannot be changed. 29 mm is the focal length of the lens. The largest aperture of the camera is f/4.5. The focus of the lens is fixed. The camera has a built-in light meter. The exposure is automatically adjusted by the Nikon EF300.

In low light conditions, the built-in flash can be used. The flash range is specified as 8 meters. The 35mm photo camera comes with a thread for a tripod. A self-timer is also built in.