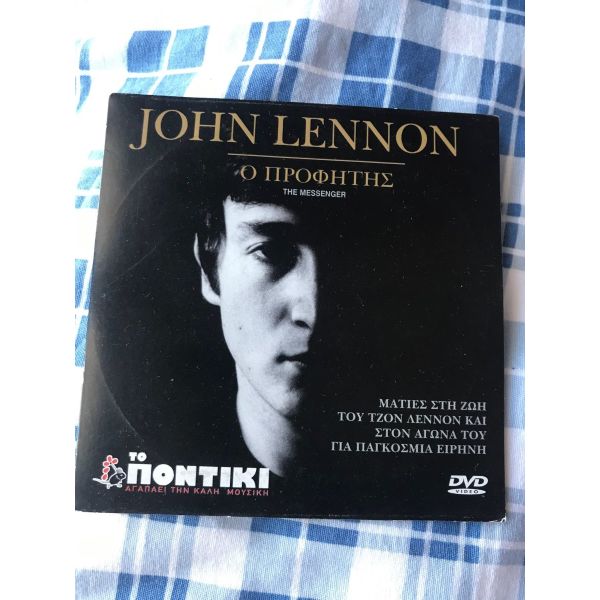 John Lennon: The Messenger
Documentary
2002
1h
Using rare footage, this is a spotlight on John Lennon that looks at his life before and after the break up of The Beatles plus the events that helped to shape the man and his beliefs. The documentary also looks at the role of those who influenced his life, music and love and peace message